By UncontainedLife on July 30, 2015 in Blog, Resources 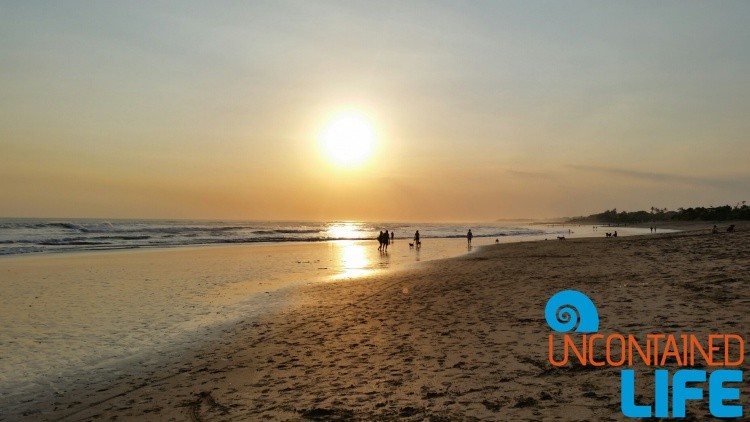 Ah, shoulder season. That glorious betwixt and between period when the crowds at travel hotspots have disbursed and the really bad weather hasn’t yet begun. Travel during shoulder season means that you can often get more comfortable lodging than you could normally afford, and/or have more cash to spend on food, shows, activities and attractions in your chosen destination. It can also mean opportunities to visit a country or city that would typically be out of your price range, or, for some, the chance to travel, period. Finally, travel during shoulder season almost always guarantees a better quality of interactions with locals (who are, not surprisingly, more friendly and willing to engage when not swamped with visitors). 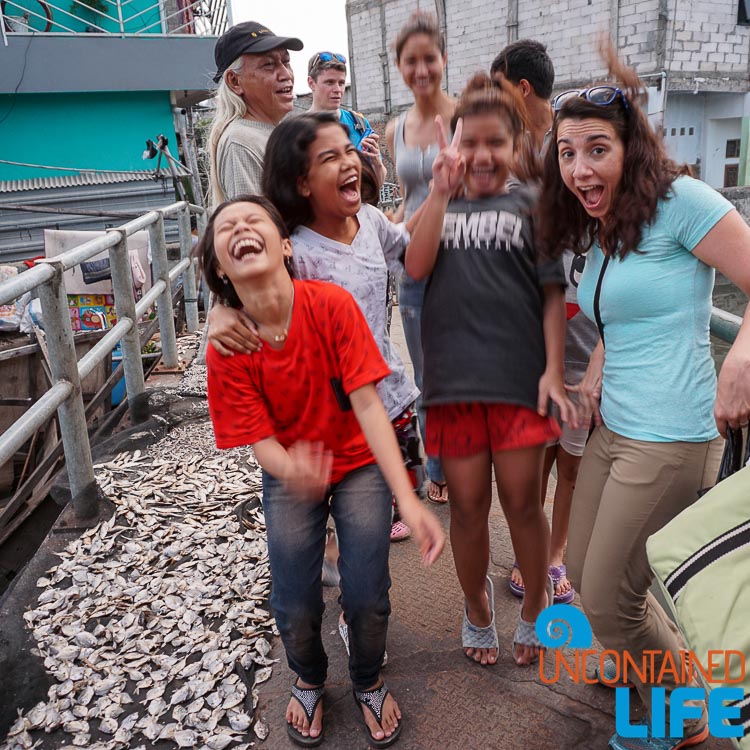 Shoulder season varies depending on where you’re hoping to travel, but if you’re willing and able to be flexible with your travel dates, choosing shoulder season might just be the secret ingredient that turns an ordinary vacation into something exceptional.

But enough teasing…lets get down to it! With few exceptions, Justin and I have shaped our travel plans based on shoulder seasons around the world and we’re excited to share our top tips with you. 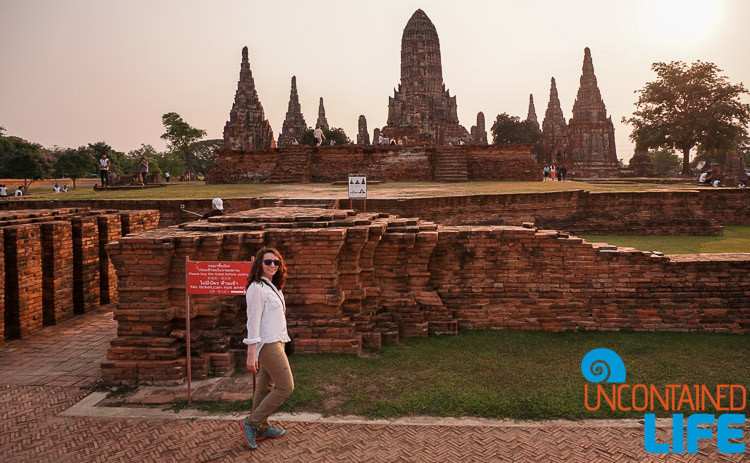 1. The kinds of discounts you can pursue during shoulder season and how to get them:

Simply put, shoulder season means saving money on airfare, lodging and activities at top locales–from beach escapes to urban explorations. If you are savvy about planning ahead, saving on airfare is pretty straightforward: ticket prices inevitably drop once peak season has ended. As early as possible, get on Skyscanner (one of our favorite travel planning apps) and set up an alert for your chosen destination.

When it comes to hotel prices, tour and activity prices and the like, however, opportunities for discounts may not be so obvious. Guesthouses and tour companies often don’t acknowledge shoulder season in the prices they offer online–at best they state that their “high season” price is X, while their “low season” price is Y (with shoulder season, most commonly categorized as part of high season). The fact is, however, that the discounts ARE there–you just have to be willing to ask (politely) for them! 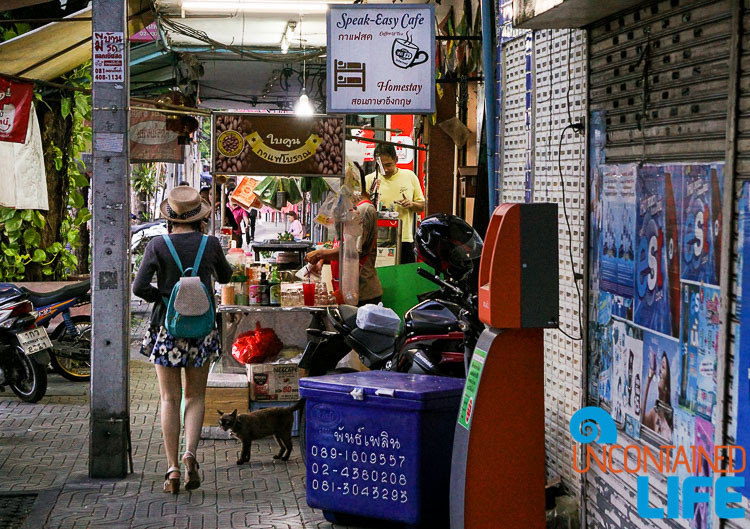 How to Get Shoulder Season Discounts:

Step 1: Establish how much of a discount you might reasonably request. This means doing some research. We suggest checking the following: 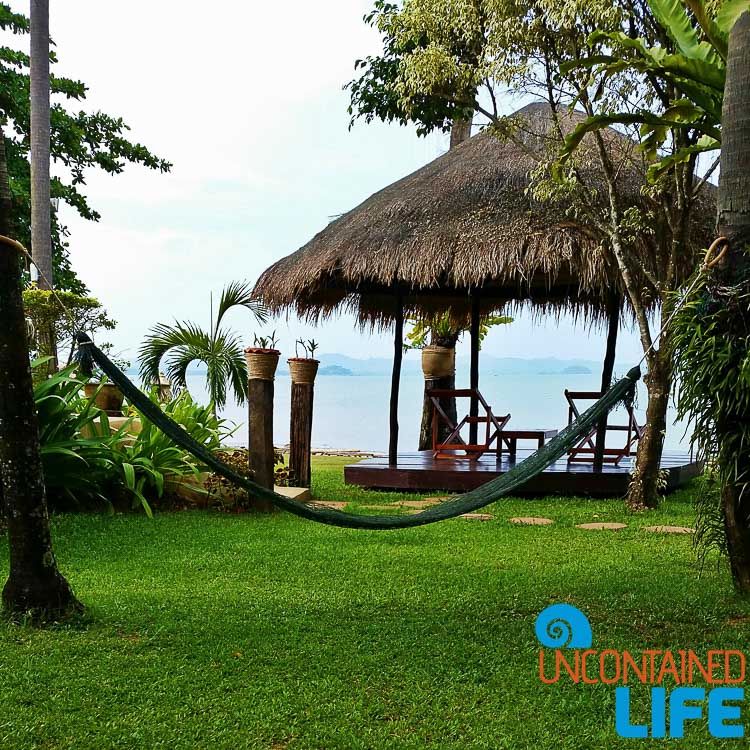 Step 2: Contact businesses (or, in the case of Airbnb, individuals) directly and ask for a discounted rate, based on the numbers/ deals you’ve found during your research. 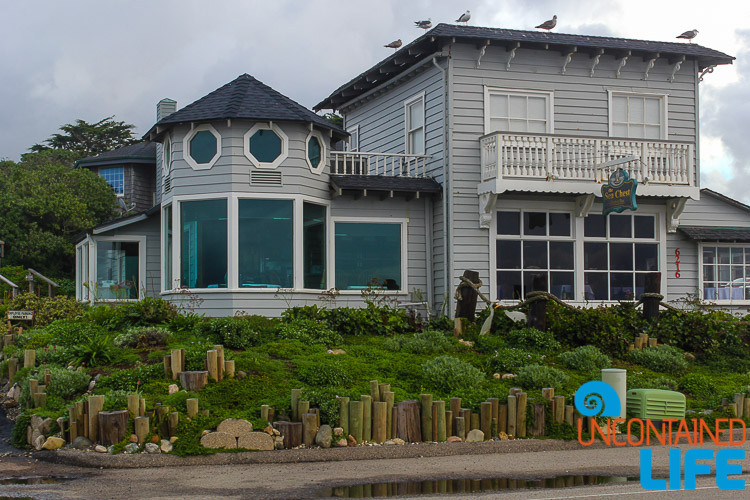 Step 3: Wait for responses and be prepared to contact your second or third choice of lodging or tour companies if your first choice isn’t open to negotiating.

2. How to plan for shoulder season travel:

Traveling during shoulder season doesn’t require much additional prep beyond what you would normally do for any vacation, but there are some key factors to keep in mind as you pack your bags and make your plans. 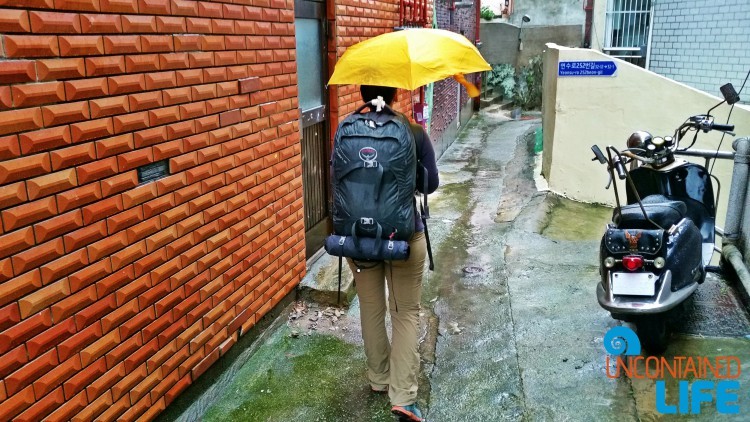 Things to Keep in Mind When Traveling in Shoulder Season: 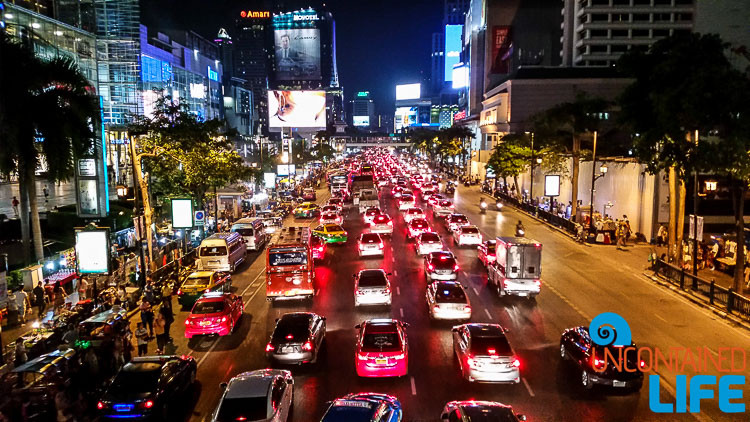 3. Shoulder Seasons of Some Top Destinations Around the World:

This is by no means an exhaustive or detailed list–just a few ideas to get you started! 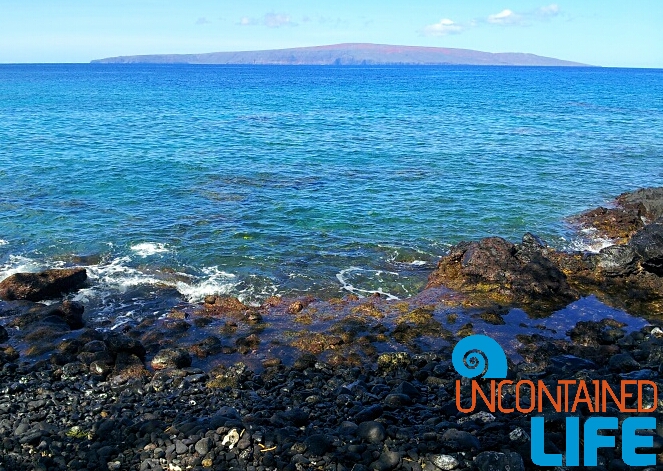 Europe and the Mediterranean: 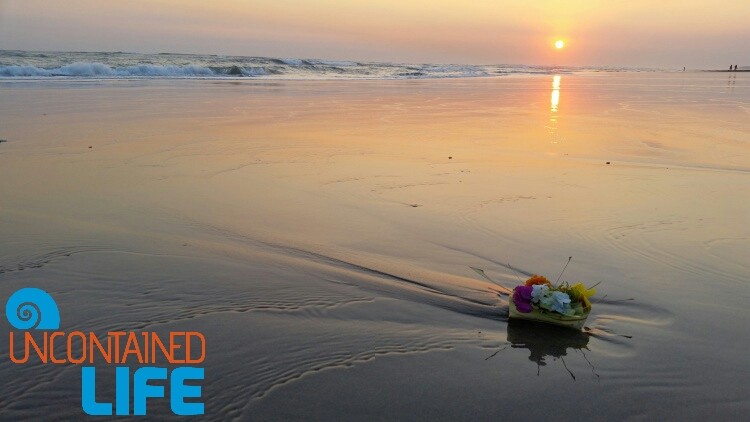 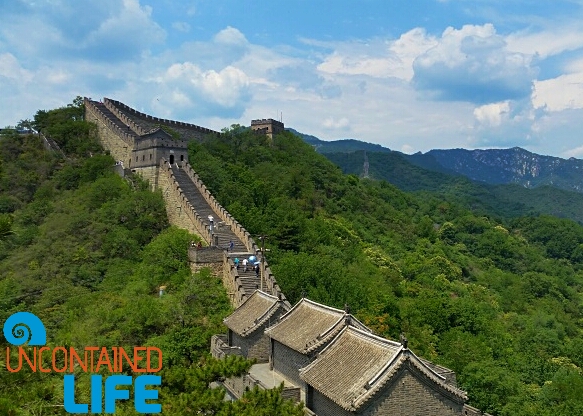 Mexico and the Caribbean: 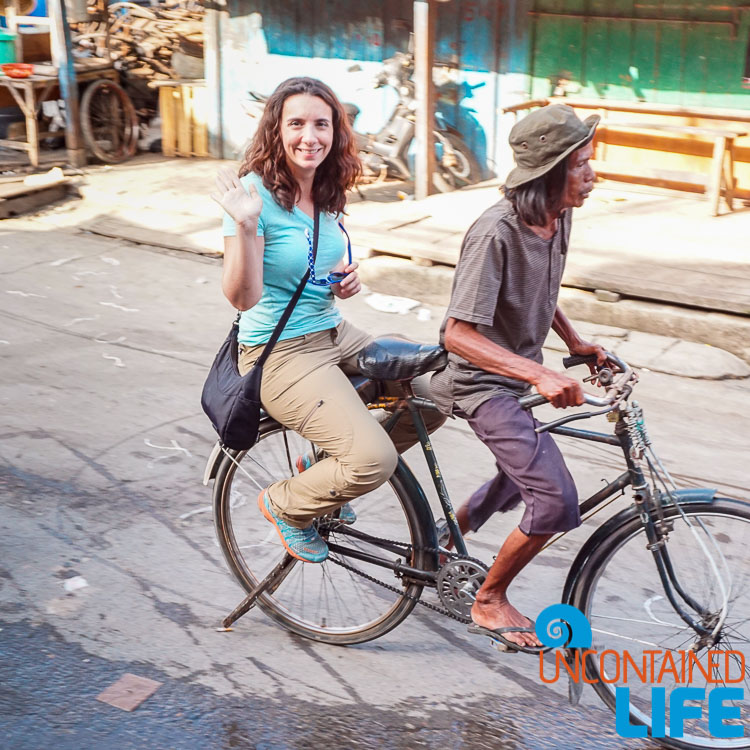 What is a favorite spot you’ve traveled during shoulder season? Share your tips in the comments section!

If you’ve found this site helpful, the best way to say thanks is by clicking on one of our Amazon links. Whenever you make a purchase within 24 hours after clicking one of these links (even if it’s of a product we don’t have listed), we make a small commission (at NO extra cost to you) which helps us keep this site running. Thanks for your support!