By UncontainedLife on March 6, 2017 in Blog, North America 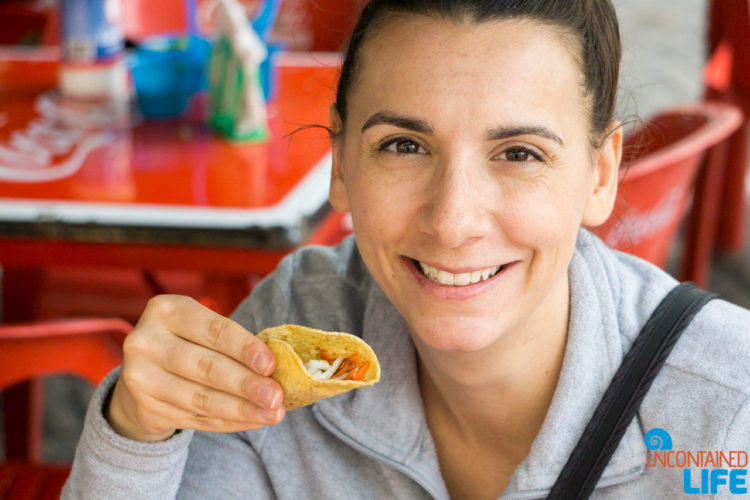 The other day I was on Facebook and, in my news feed, I saw a travel article posted. There was nothing particularly special about it. It was just one of those “Things to Avoid When Visiting X Country” impersonal list-style posts, with the country in question, in this instance, being Mexico. Normally I’d scroll right past. But, since Justin and I are, presently, living in Mexico, I thought maybe I’d take a quick gander. Ooo…look, I thought. People had already commented. I’ll just take a quick look at those first.

“#1 thing not to do in Mexico is GO TO MEXICO. They hate Americans now.”

“Going to Mexico is not safe. And even if it was, why would anyone ever want to go there???”

No, I’m not making this up. These were the article’s top comments. And they had equally negative friends later down in the thread. 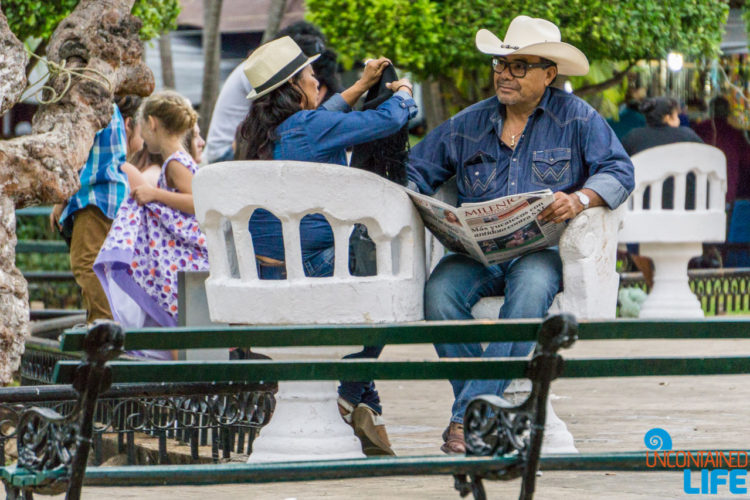 Maybe I shouldn’t have been surprised, but in the moment, I felt completely thrown by what I was seeing. Were these guys just trolls, or was this actually what people from the U.S. (and yes, I checked, the comment authors were from the U.S.) believed about going to Mexico? And if so, could anything be done to challenge these beliefs?

“You Have to Be Carefully Taught” 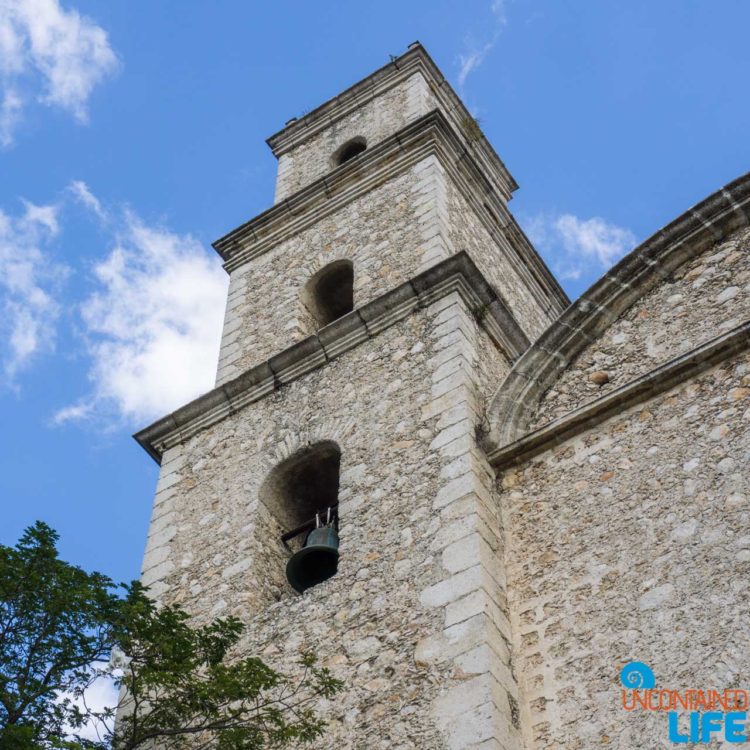 Blanket beliefs about “certain” nations or “certain” people may, in the words of Oscar Hammerstein II, “have to be carefully taught.” But the process of undoing “blanket belief”  teachings is often more complicated still, especially now, when fake news and “alternate facts” are running rampant.

In my mind, there are two possible options for shifting people’s perspectives: the ideal approach, of course, would be to have everyone travel — even if it’s just within their home country. Nothing compares being forced to meet “those people” face to face. (Maybe I’m going out on a limb here, but I doubt if the people posting those comments have ever spent much time here in Mexico — or even travelled much within the U.S., which has plenty of its own “dirty,” “dangerous” locales).

Case in Point: Going to Mexico 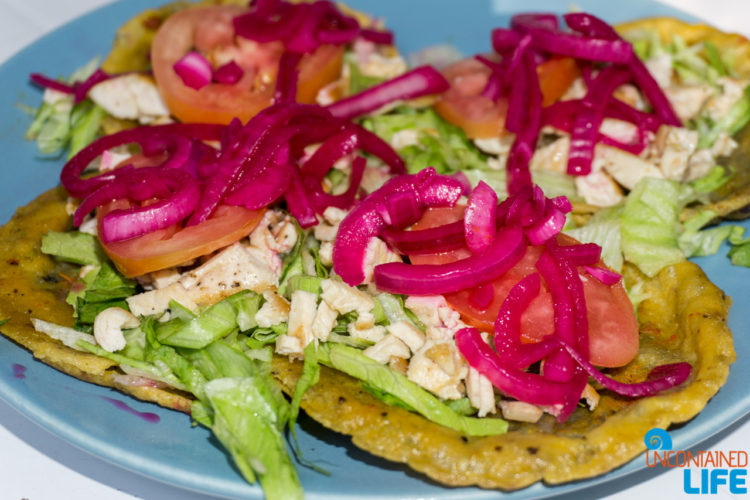 Justin and I are not unaware of the crime and corruption reported, and we don’t claim to know all parts of Mexico, or all Mexican citizens. We can say we know some parts of this country, and some of its people. And guess what? A lot of the places we’ve been in Mexico, (which, incidentally, are the places most visitors go) feature all kinds of lovely things: white sand beaches; bustling colonial-era town centers; delicious food; lively music; beautiful art. 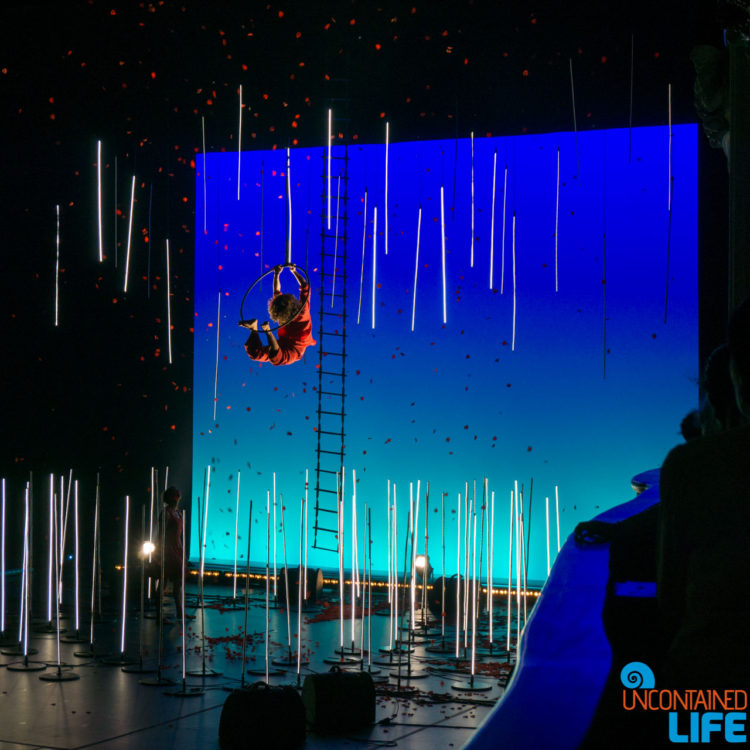 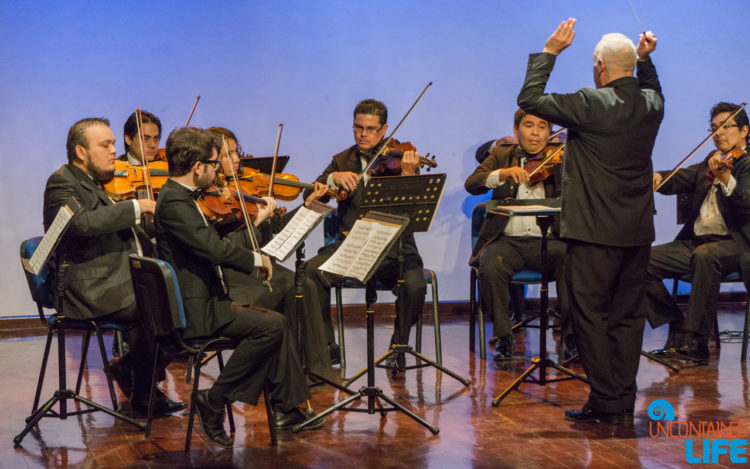 And in spite of the rhetoric coming out of the U.S. about their country, most of the people we’ve met in Mexico have not disliked us for being from the U.S. On the contrary. Most of the people we meet are kind. They’ve shared their stories about travel in the States. These same people put up with our kindergarten-level Spanish with grace. They’ve been excited to hear Justin and I are living in Merida for a full 3 months and eager to share tips of places we should go and visit during our time. In short, going to Mexico can be pretty fantastic. And Mexican people are…wait for it…PEOPLE. Not caricatures. 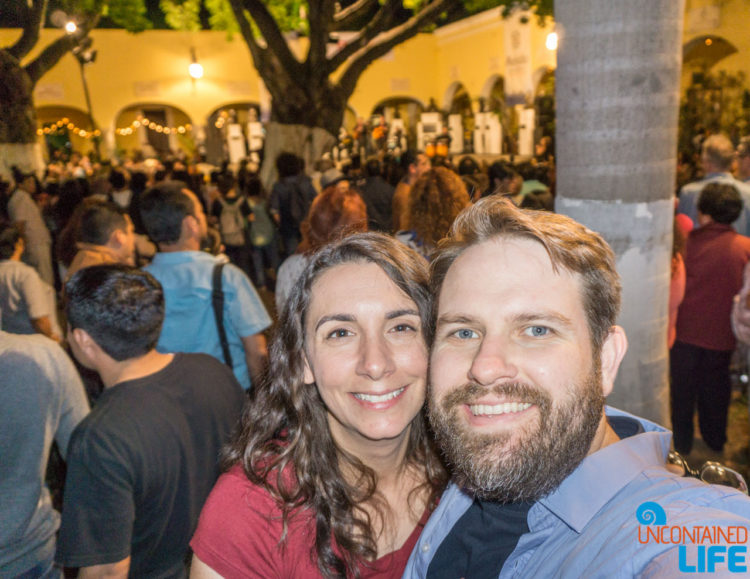 True, I’ll admit, there’s always the risk that people will go abroad and come home only more convinced of the prejudices they had before. But, hopefully, these folks would be the exception, not the rule. So, there we are: option 1: encourage the people in your life to travel. 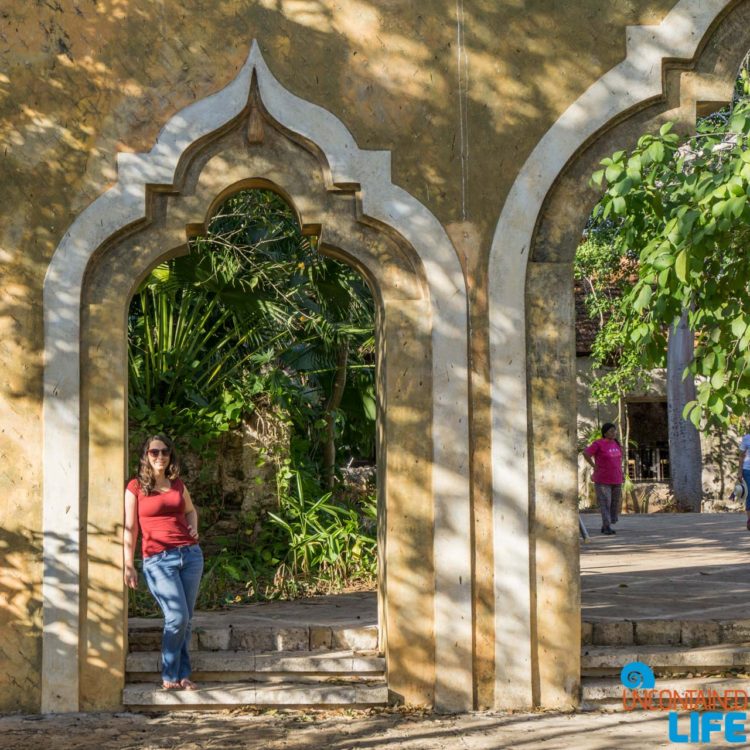 But what about your friends & relatives who can’t or won’t travel? This brings us to option 2: tell your travel stories.

While people often don’t respond well to fact-based “attacks” on their points of view, the psychological and social sciences provide ample evidence that they do respond to narratives — especially when they come from someone they know (or feel they know) personally. Because of this, one person’s opinion — YOUR opinion — couched in narrative, can do incredible things. Heck, that’s one the main goals of Uncontained Life: to get personal, and use storytelling — both written and visual — to positively influence perspectives on people and places around the globe. 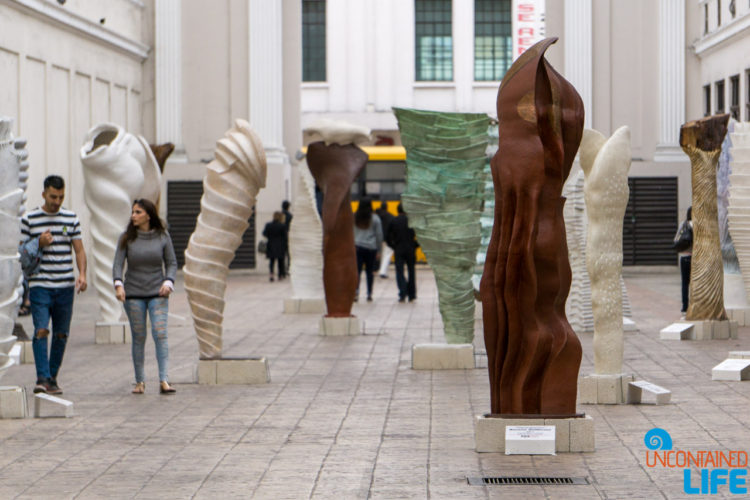 I’m not saying every traveler should start a blog. But I do want to encourage you to share your travel experiences with the people in your life. Who knows? Perhaps, together, we can change the conversation about going to Mexico, and beyond, for good. 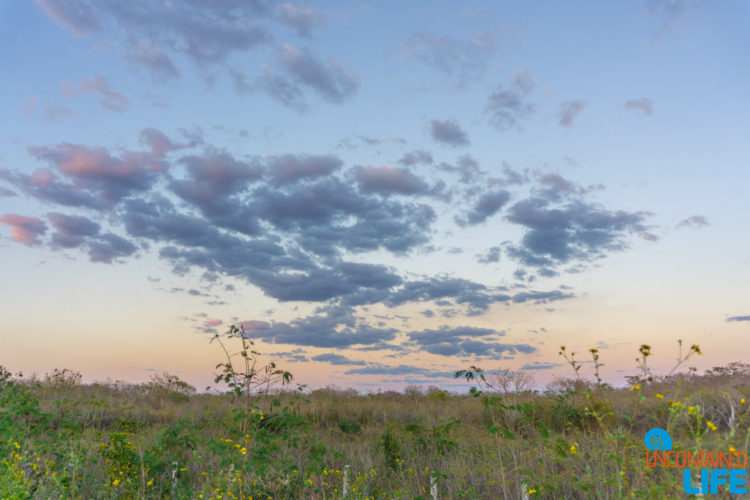 A Gallop Into the Past: Horseback Riding in San Agustin, Colombia
Half Past Dead in Mancora, Peru