There’s a general assumption out there that the second time around for well, anything really, isn’t as exciting as the first time. Think about it: from your first word to your first kiss and beyond, people make the biggest fuss over that initial experience–implying that firsts matter more than subsequent attempts. Maybe it’s just me, but that’s not really my experience. True, firsts matter. The first time I attempt (or, from my ego’s perspective, achieve) something for the first time feels pretty damned great. But firsts aren’t always best. My first kiss, for instance, was a bit too French (if you know what I’m sayin’).

Sure, I’ll always remember that moment, but practice makes perfect in kissing, as in most other things in life. And often, for me, it’s the second, or third or whatever time after the first which ends up mattering most. Which is a truth I’m reminded of as we head back on the road full time for the second time. 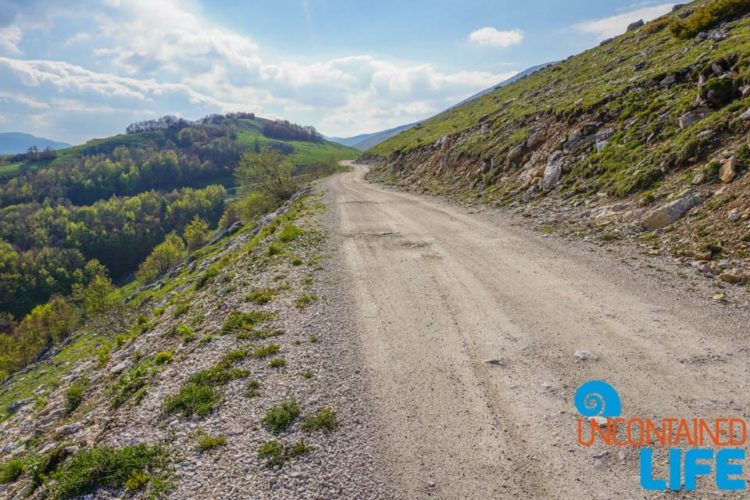 When Justin and I first left Long Beach California in early 2015 and started Uncontained Life, that choice meant a lot, to both of us. It meant cutting old ties which had, with time, become albatrosses. (Not sure what I’m on about? Google “Coleridge, albatross.” Don’t worry, I’ll wait.) It meant taking big risks and trying new things. And that’s not even talking about the new places we visited! Of the 28 countries we travelled to in our first (roughly) 1.5 years on the road, almost all were firsts. And we loved nearly every second. (Coming down with the Norovirus in Barcelona sucked.)

Don’t know that story? Click here to join our weekly postcard, and you’ll always have the inside scoop!

But choosing to head back on the road again after being home for the holidays means something vastly different. Leaving last time was a bit like leaving a plane via the emergency door. We got out, but it wasn’t a pretty exit. And, while I can’t speak for Justin, I can say, personally, that even once we were on the road, it took me nearly a full year to actually let many things I wanted to leave behind go. 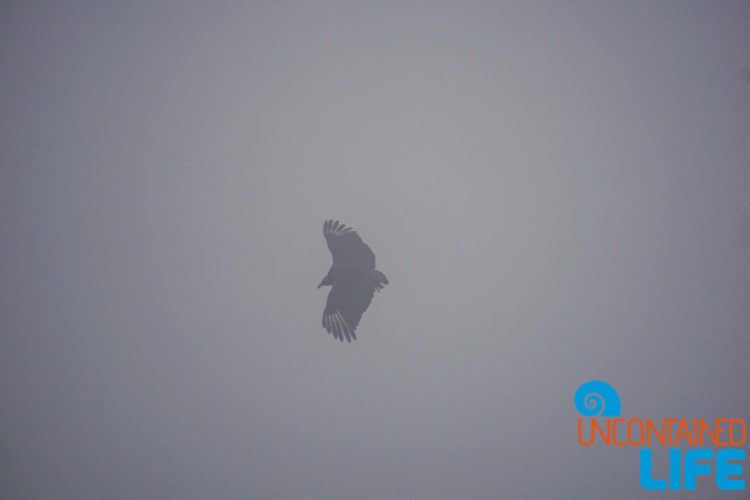 This time around, thank God, I’m not loaded down with those same burdens. Which is not to say I’m now 100% worry and mental-angst-free. (I highly doubt that will ever happen.) But I’m not looking for escape hatches. Instead of turning my back on something I don’t want, I’m going back to something I do want: a life which excites me, sparks my compassion, inspires my creativity, and yes, still scares me a little sometimes. 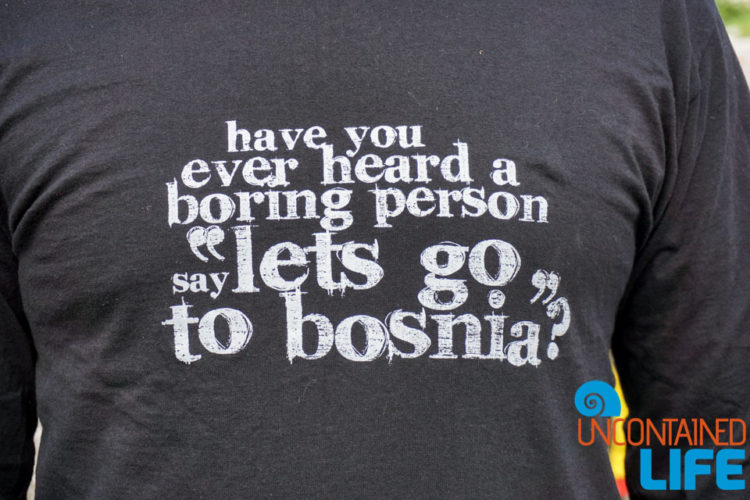 Going back on the road doesn’t mean less to me because it’s the second time around. On the contrary. Knowing “what I’m getting myself into,” so to speak, means I get to enjoy the journey more. It means I get to travel more mindfully, and to pay more attention to the people we meet, and their stories. It’s a chance to go deeper in my pursuit of an “Uncontained Life” — I.E., a life built around my expectations for myself, rather than others’ expectations of me. 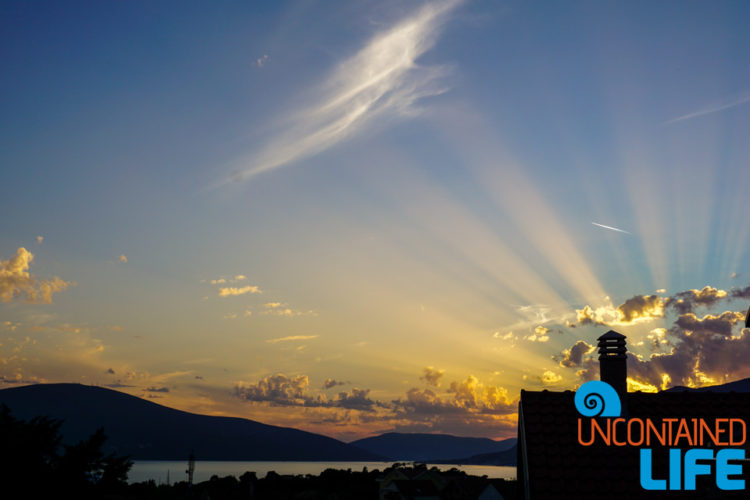 Anyway, it’s good to be back. Justin and I hope you all enjoy sharing in our new adventures this year,* and getting inspiration for your own. Cheers! 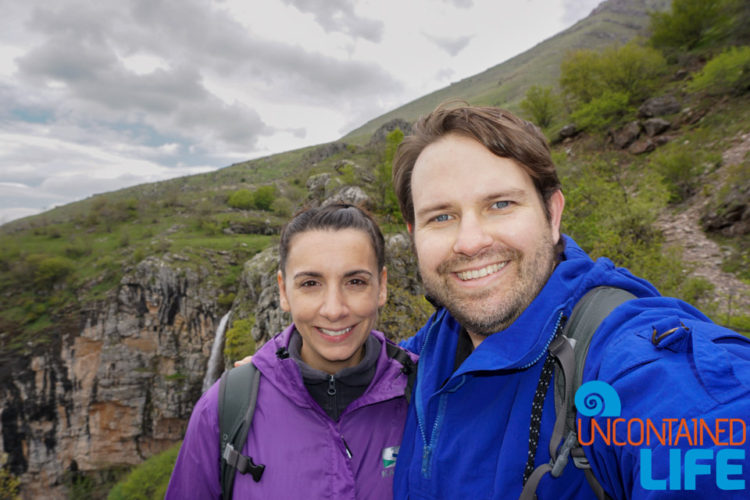 2 Responses to Back On the Road Again